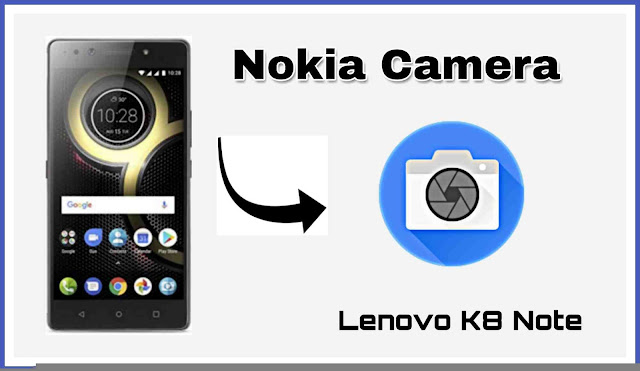 Nokia was once the most popular phone manufacturer in the world. It had some of the best hardware, reasonably good design, and a fairly intelligent OS running on its sturdy phones. This was of course the feature phone era and Nokia didn’t really make it big once smart phones became popular. That said, it did try to compete and while it was still in the race, it released a series of phones called Lumia which boasted an excellent camera, and an ever better camera app. With its recent resurgence in the smart phone market with new handsets running Android, the Nokia Camera app has made a come back. The app is officially only meant for Nokia’s own phones but you can install the Nokia Camera app on any Android phone via its ported version.
--------------------------------------------
Nokia Camera [OFFICIAL]

➡️ when switching to video mode iso drops down considerably