Home Xiaomi What are the best Xiaomi phones [April 2018]

What are the best Xiaomi phones [April 2018] 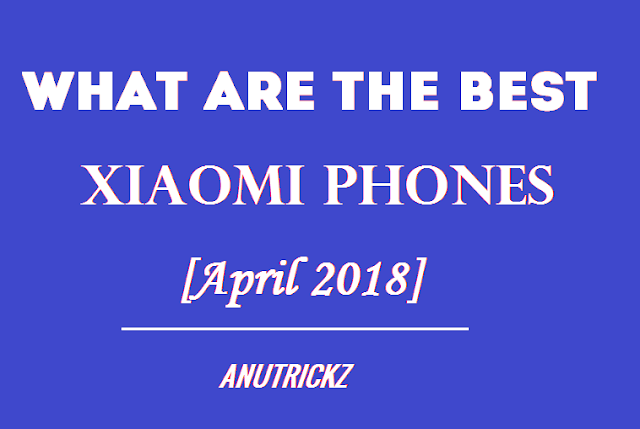 Xiaomi is a smartphone manufacturer that is growing in stature day-by-day, despite having limited presence outside of Asia. The company is now the fifth-largest smartphone vendor globally, a considerable achievement seeing as how the brand started selling phones outside China just three years ago.

Impressive, certainly, and it seems Xiaomi is set to go toe-to-toe with the likes of Apple and Samsung in the higher reaches of the smartphone market. The company overtook Samsung to become the largest smartphone brand in India late last year, and is slowly making its way to European markets.

Here, we take a look at the best the Chinese OEM has on offer in one or several markets. Sadly, the company does its business outside of the US at the moment, which is another opportunity for them.


Let’s take a look at the top phones you buy from Xiaomi.

On paper, the Mi MIX 2S doesn’t disappoint, but all that Xiaomi says about the phone can only be confirmed after real-world usage. According to the Chinese OEM, the Mi MIX 2S is in many ways better than Apple’s iPhone X, yet it is valued at half the price of the Apple flagship phone. 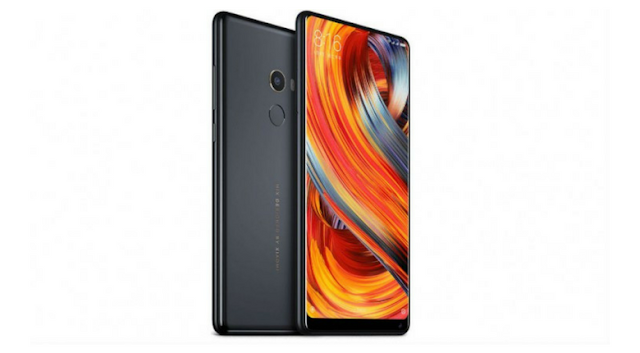 You got to love Xiaomi’s near bezel-less Mi MIX 2 flagship. Whether it’s the design, specs, features or even the price, the Mi MIX 2 is the best Xiaomi has to offer. There’s even an 18K gold-plated variant, but this one costs a pretty penny. 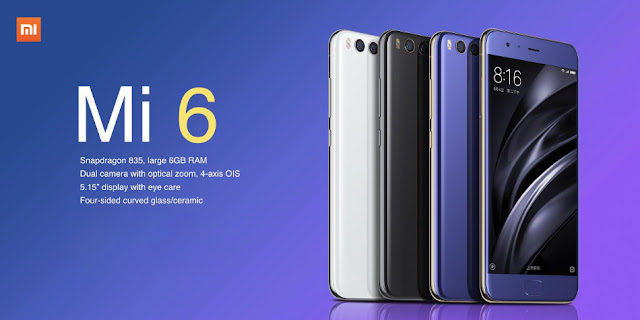 Announced in April 2017, Xiaomi Mi 6 is the second best after Mi MIX 2, mostly because of the design language. The latter is more premium compared to the former, but on the inside, they have the same raw power.


The Mi 6 moves a step ahead with its dual lens 12MP shooter on the back alongside an 8MP lens for selfies. Despite rocking a significantly smaller 5.15-inch full HD screen, the Mi 6 has a decent 3350mAh battery unit.

Like its counterpart, however, availability of Xiaomi Mi 6 remains its biggest problem. If you are lucky to get one, you may be forced to pay a little over the RRP, but this would still end up being cheaper than a bunch of other flagship Android phones with similar raw power and specs. The Mi 6 can be yours for about $400 or less for the base model of 4/64GB variant. 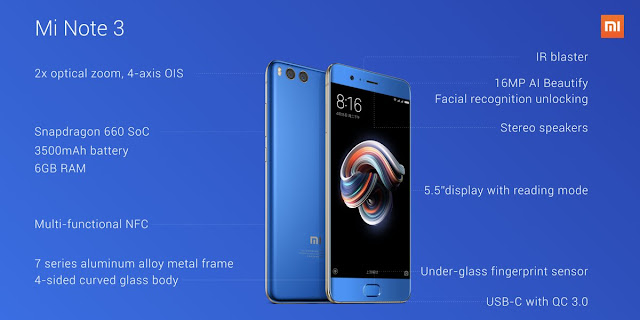 Last year’s Xiaomi Mi Note 3 surprised many when it was ranked among the top camera smartphones by experts at DxOMark. However, there’s more to the Mi Note 3 than just the camera. Boasting a decent 5.5-inch full HD display, the handset has a powerful Snapdragon 660 SoC mated with a massive 6GB RAM.

The back has a dual 12MP unit that borrows a lot from the impressive Mi 6 while the front has an impressive 16MP unit that supports Adaptable AI Beautify mode to offer realistic beautify effect that improves the quality of photography. Keeping it alive is a 3500mAh battery and for the pricing, the Mi Note 3 starts at about $395 for the 64GB variant and about $460 for the 128GB model. 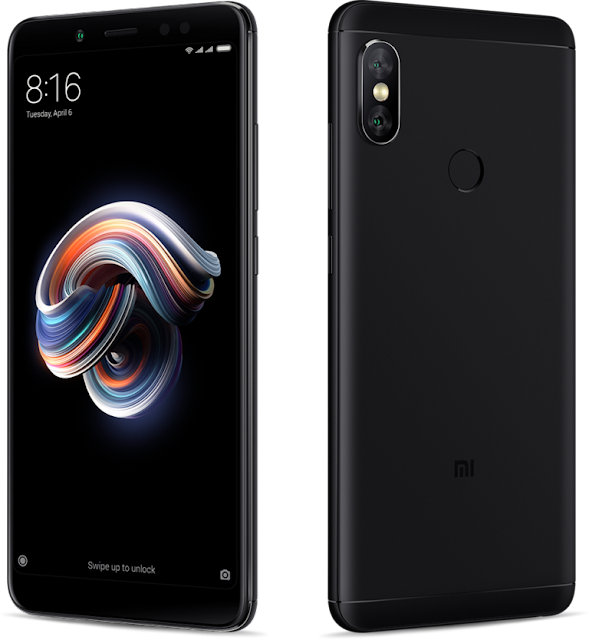 There’s no walking past the Redmi Note 5 Pro. By far, this is the best budget phone money can buy at the moment. Boasting a full-screen design with a massive 5.99-inch full HD+ resolution, the Redmi Note 5 Pro is the first to rock a Snapdragon 636 SoC, which is mated with up to 6GB RAM, but there’s a 4GB RAM variant, although both have the same 64GB storage.

There’s an iPhone X-like dual 12MP + 5MP camera on the back while for the selfies, you get a 20MP unit that is also accompanied by a LED flash. The battery stands at a massive 4000mAh, which also supports fast charging technology. The Redmi Note 5 Pro has a price tag of about $215 for the base model and $260 for the 6/64GB variant.


So, are you buying a Xiaomi phone? Which one, if yes? And if not, why? Let us know in your comments below. We are eager to hear your thoughts on this.