Here’s how you can easily get Android P features on older Android devices running Android Nougat and below. Through this post, you will be able to download Android P-ify Xposed module and install it on your device.
Google recently announced the Android P Developer Preview. The preview is only available for the Google Pixel users. The new Android version brings a ton of new changes to the system, some of them cosmetic, while others are internal. While it is hard to get the core software features, it is quite easy for users to imitate the visual look of Android P using third-party apps and mods. One such infamous mod that we already saw at the time of Android O dev preview, is the Android O-ify Xposed module. The developer has recently updated it to allow users to easily get Android P features on their device. Which means, enthusiasts who really adore the new looks and functionality can download and install Android P-ify Xposed module on their device.

➧ How To Get Android P Volume Slider On Any Android

➧ How To Get Real Windows 7 Interface On Your Android Device 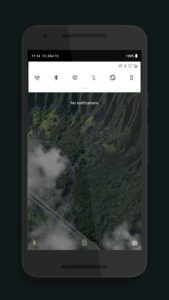 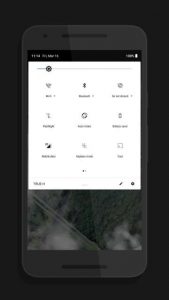 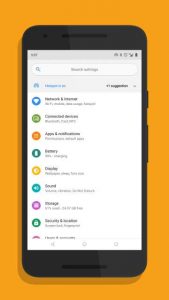 How to Install Android P-ify Xposed Module on Oreo