Do you get mad? Do you use Twitter to voice your opinion on politics, technology, or how Disney stillhasn’t released an official trailer for The Last Jedi?
If so, we’ve got some good news — you might soon be able to publish your very own tweetstorm all at once.
According to screenshots given to Matt Navarra, director of Social Media at The Next Web, Twitter is working on a feature that will allow you to compose multiple threaded Tweets (aka tweetstorm) at one time and publish them all at once. Check out the screenshots below to see the new feature in action: 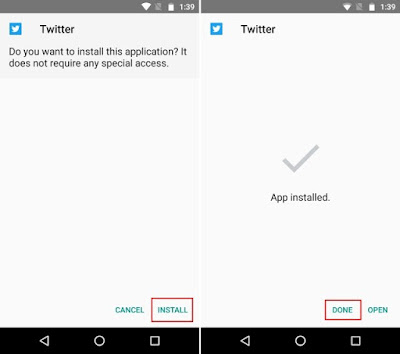 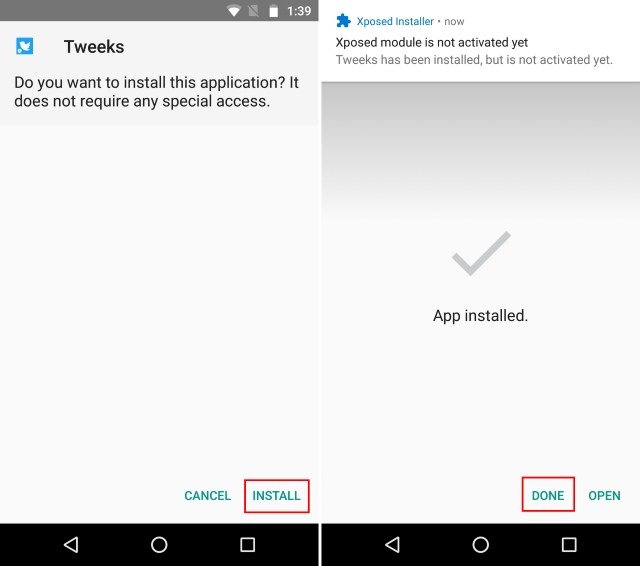 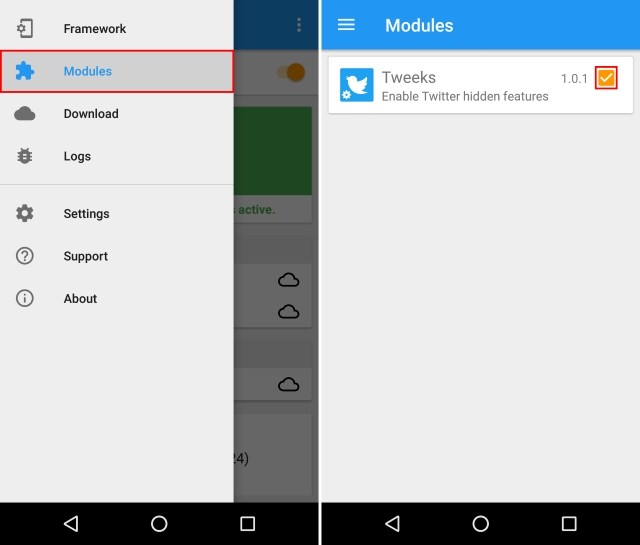 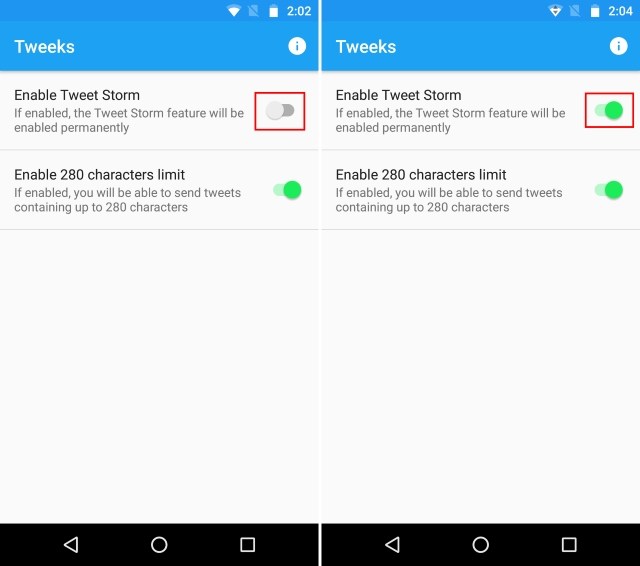 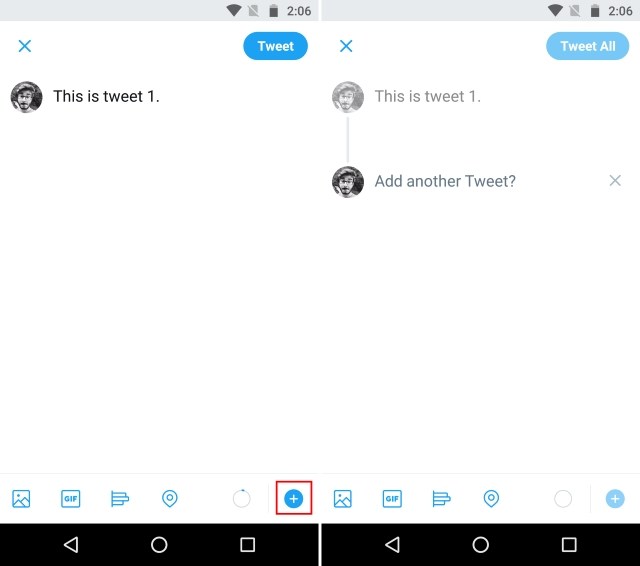 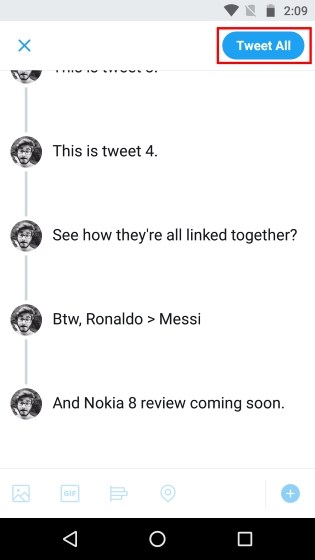 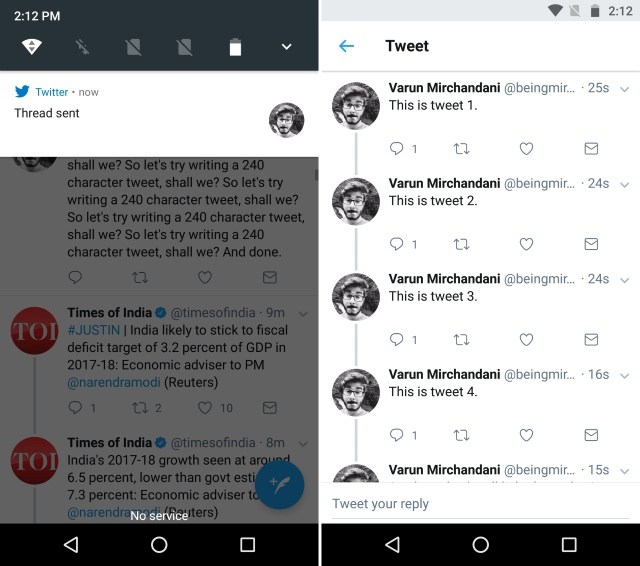