Huawei To Launch A Foldable Smartphone


The next innovative thing we could see would be a Huawei folding phone that would be equated to a book, and that would allow you to fold its screen in such a way that its portability would be much simpler and more efficient.

While it seems that flexible phones are still far in time, that technology companies work on devices that will proliferate in the future. One of them would be the well-known Chinese smartphone manufacturer, of course, I am talking about the Huawei who recently registered a patent last September and who has now seen the light, and where we can see a kind of phone like a book that would have a folding screen, possibly working with a series of hinges. 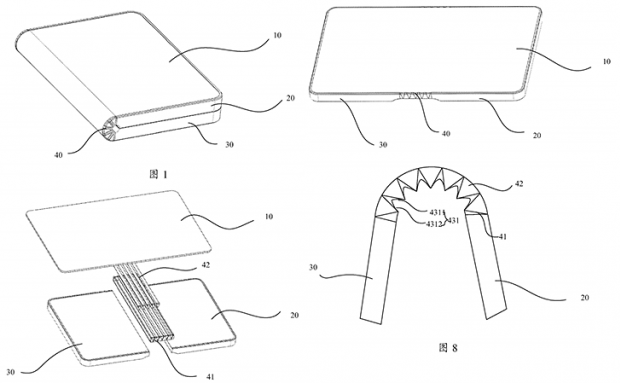 This device, in open mode, would have the size of a tablet, while as you imagine in the closed mode it would be closer to a size similar to a phablet. The mechanism of opening and closing could be similar to that seen with the tech giant Microsoft’s Surface Book, but it seems that it would close in a much more homogeneous way.

It is unknown how the device would manage notifications when it is closed, if with another external screen or with some type of LED or notification band. In any case, it is known that Huawei working on the flexible smartphone, but as is the market of screens and components today, it is unlikely that it is an invention that can see the light in the short term.


So, what do you think about this? Simply share all your thoughts and opinions in the comment section below.